5 Reasons You Should Choose Vietnam for Outsourcing IT

While Eastern Europe, China and India appear to be the leading destinations for offshore software development services and IT solutions, Vietnam has gradually positioned itself as an emerging power in this area.

Between 2014 and 2019, Vietnam’s Information and Communications Technology (ICT) sector had an average yearly growth of 9.8%, with annual revenue of $110 billion in 2019, representing almost 1/6th  of the whole nation’s GDP. Additionally, its economic capital Ho Chi Minh City is frequently cited as one of the top outsourcing cities in the world.

Let’s review the main advantages of Vietnam as a destination for outsourcing IT projects!

A young population with a strong appetite for education,Vietnam offers an undeniably strong talent pool. With nearly 100 million inhabitants, 70% of whom are under the age of 35 (and a median age of 32.5 years), Vietnam is a significant demographic power that can easily fuel its booming IT industry. It also has one of the lowest unemployment rate in the world.

According to TopDev's report, each year, Vietnam trains some 400,000 IT engineers, in one of the 153 institutions listed in the country.

Vietnam ranks 29th, right above France, in terms of Skillvalue Worldwide in Developer Skills Chart Of Skill Value Report in 2018.

Vietnam Ranks 3rd for Artificial Intelligence Coders according to Hacker Rank’s Report of 2021.

Vietnamese Coders have the 11th highest rating in the World according to the Developer Skills Charts Of Topcoder Report in 2022.

International firms are not mistaken: many High-Tech companies such as Sony and Samsung have invested heavily in the country over the recent years. Hiring and R&D investments are thus going well in Vietnam, with little turnover in the IT-related industries.

According to Marketsinsider, Vietnam ranks 5th in the “Best countries to outsource to in the World in 2019”.

In a country where GDP per capita has not yet reached 3,000 USD, despite very strong economic growth, the cost of infrastructure and labor remains quite low compared to the rest of the world.

As a result, software development companies can offer their services at extremely competitive rates.

Indeed, in Vietnam, the hourly rate of a developer is negotiated between 20 and 40 USD per hour. A rate that ranks these engineers well above the average Vietnamese salary of course (between $132 and $190 per month), but much lower than their American and European counterparts.

Vietnam’s political landscape is known to be extremely stable, with an appropriate legal framework, and a very resilient economy, contrary to a lot of its neighboring countries such as India, Thailand, Myanmar and the Philippines who may be prone to uprisings, regional conflicts or social disarray.

Since the 1990’s, Vietnam has experienced strong and sustained growth, even during the COVID crisis. It remains one of the only countries in the world to have been able to maintain the biggest share of its economic activity during the years 2020 and 2021, with around +3% GDP growth per year.

Even when the world is in turmoil, stability seems to reign in Vietnam, offering unparalleled conditions for the security of your projects and its deadlines.

4. A Prime Location for Business

Vietnam is at the heart of South East Asia, which is currently the most dynamic economic region in the world, and can be considered to be a bridge between China and the rest of ASEAN.

Perfectly integrated into the world economy, Vietnam is at the crossroads of business destinations such as Singapore, Thailand (Bangkok), Malaysia (Kuala Lumpur) or Hong Kong, all located less than 2 hours away from Vietnam by plane.

Its network of transportation is growing larger by the day, and plans of opening new international airports will make Vietnam even more globally relevant, with very frequent and accessible flight routes to and from all over the world.

If it is true that because of its history, India has always been considered been considered a prime destination for English-Speakers to do business with, let us not forget that Vietnam also has a valuable advantage in the form of its Latin alphabet. Contrary to most Asian countries, Vietnam is indeed one of the only (along with the Philippines and Malaysia) to use a “westernized” version of its written language.

As a result, it makes it relatively easy for Vietnamese to learn English, which is incidentally the most popular foreign language in the country. Whilst the share of the population speaking English in Vietnam can still be considered to be quite modest, rest assured that the vast majority of its College Graduates have a high proficiency in English. The Vietnamese government is also particularly committed to expanding English language education to meet the requirements of skills-intensive jobs in high tech employment sectors.

So if you choose to work on outsourcing projects in Vietnam, you will find that the so-called language barrier is actually almost non-existent.

Created in 2003, Dirox is one of the oldest IT companies inVietnam, and a force to be reckoned with when it comes to outsourcing your development projects in Vietnam.

We have the capability and experience to manage any digital projects from beginning to end, while being within budget, on time and with a high level of quality. We have a proven track record of over one hundred successful digital products launched.

Relying on an Agile Development Process, we use a Test-Driven Approach, constantly improved by customer feedback.

Being highly involved in the process of recruiting the best talent in the country, Dirox is in constant contact with Vietnam’s top universities, and we aim for unparalleled quality of work environment for all our employees.

Our multi-national teams are trained to understand all your needs, while guaranteeing the best standards in the industry.

Contact us today to learn more about outsourcing your Digital Project in Vietnam. 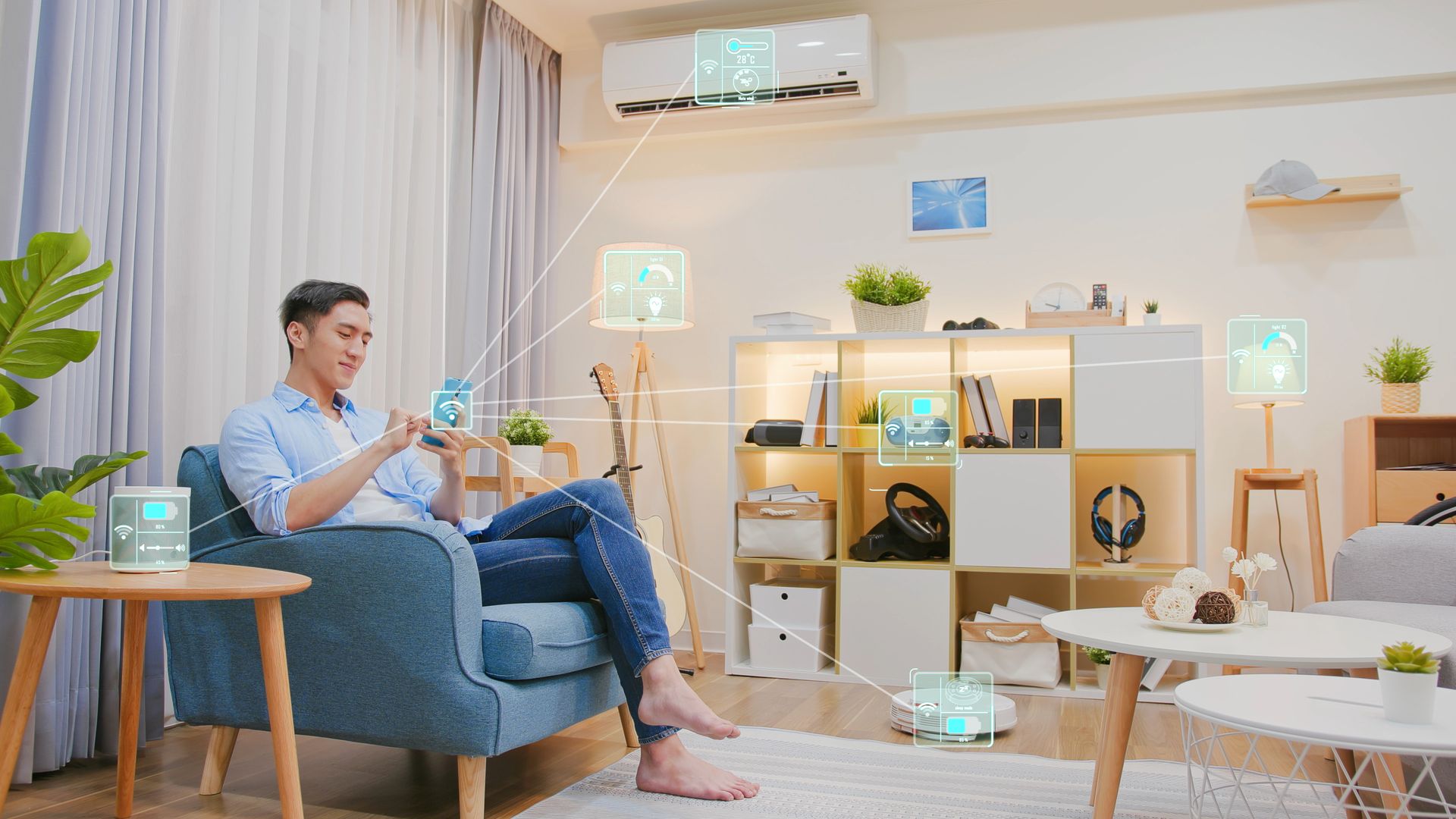 What is IoT? Industries and Examples of Applications 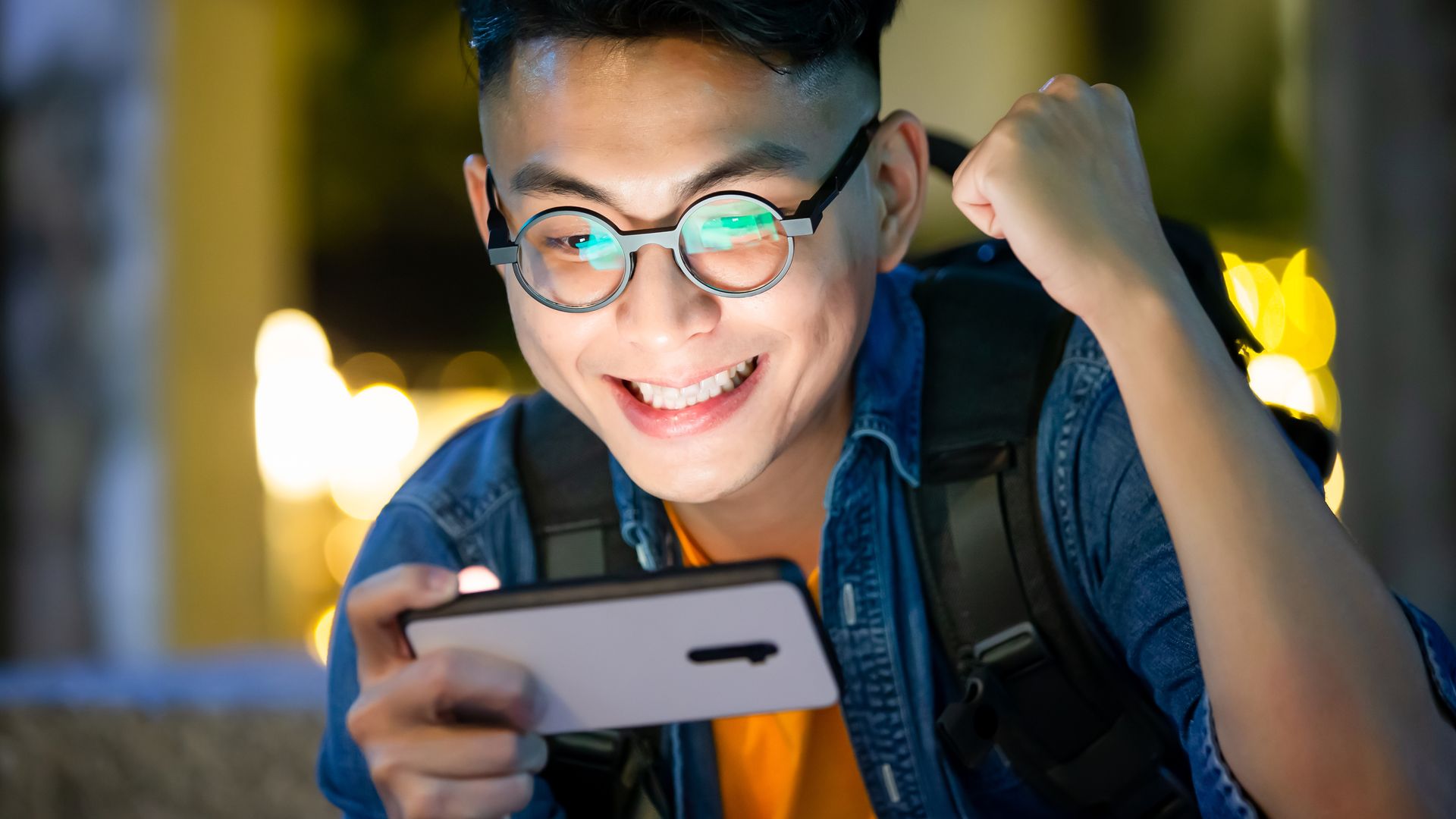 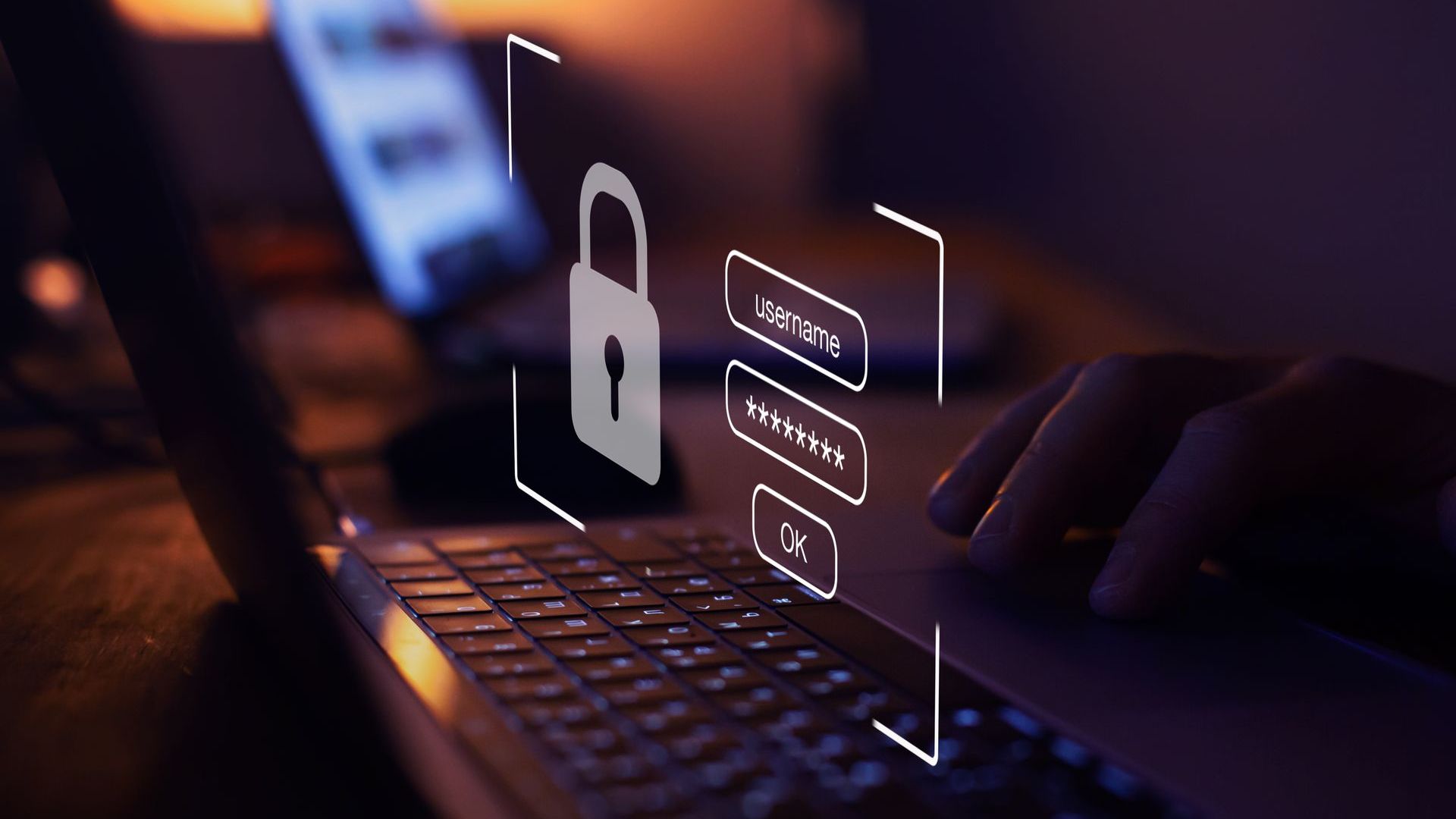 10 IT Security Best Practices: What do You Need to Pay Attention To? 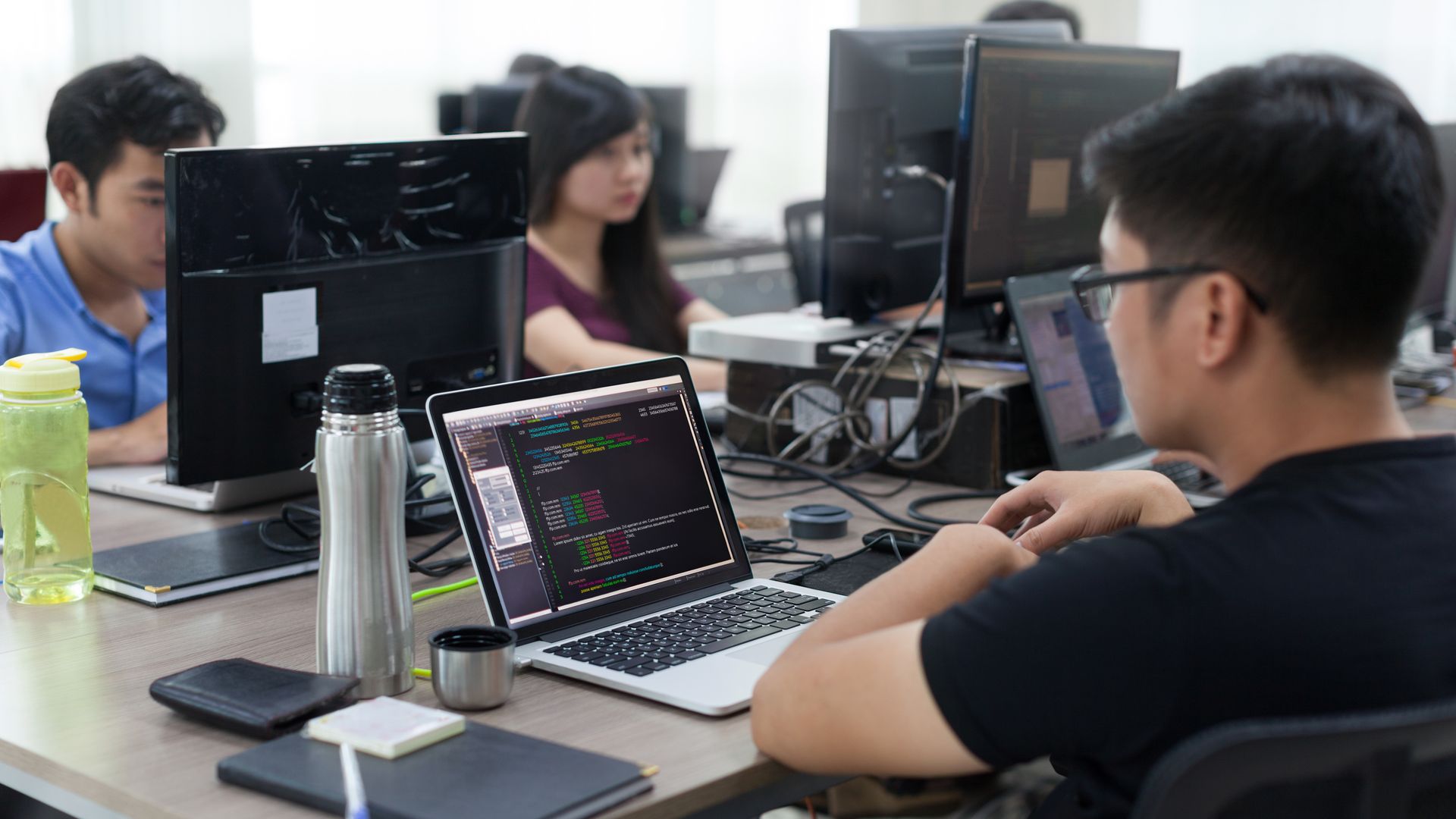 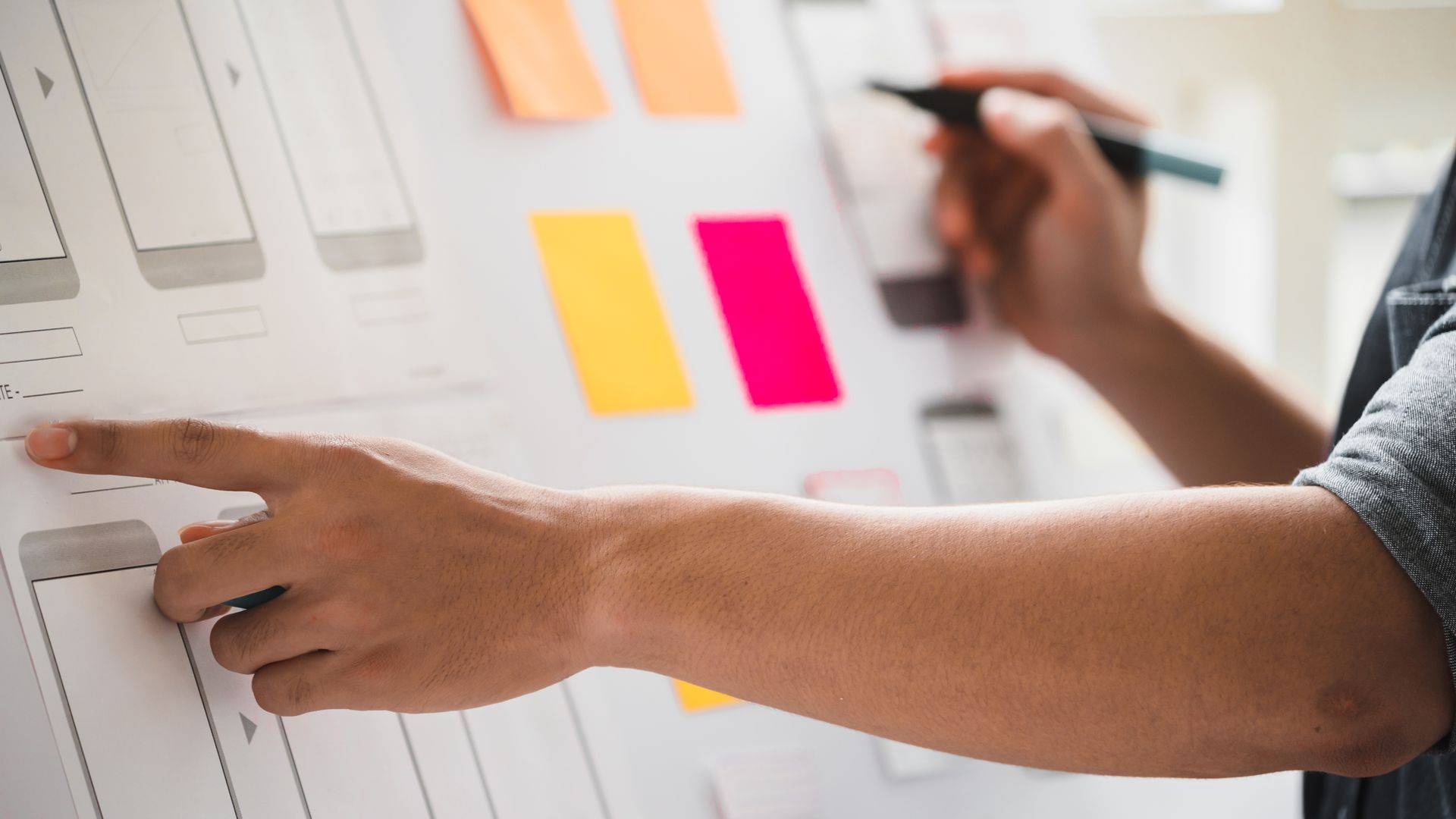 The Importance of UX & UI for your App 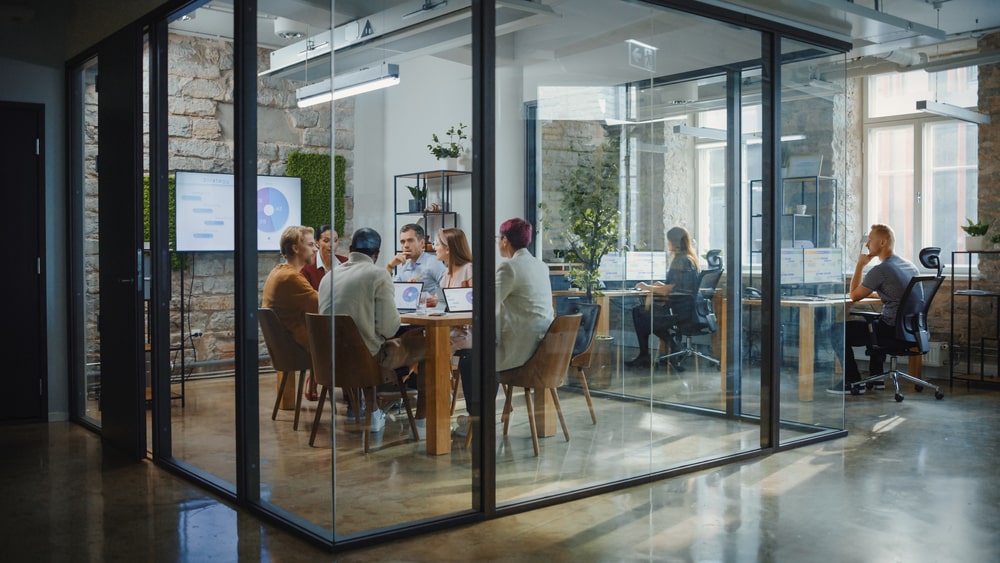